Team
Imashev Bolat Temirovich
Partner of "Law-Group Kazakhstan"
imashev@law-group.kz
Languages: Kazakh, Russian, German
Has been working in the judicial system for over 15 years. From 2003 to 2008, he worked as the Judge at Oktyabrskiy District Court, from 2008 to 2012 - as the Chairman of Oktyabrskiy District Court No. 3, from 2012 to 2017 - as the Chairman of Saransk City Court and in 2018 - as the Judge of the Specialized Inter-District Court for Criminal Cases.
Kasenova Batzhan Zhumakanova
kasenova@law-group.kz
Languages: Kazakh, Russian, German
Since 1997 she worked as the Judge of Karaganda Regional Court. She has the First Qualification Class. In 1978 she graduated Karaganda State University named after Ye.A. Buketov with a specialization in jurisprudence. She worked as the Legal Adviser at Karaganda State Insurance Department. 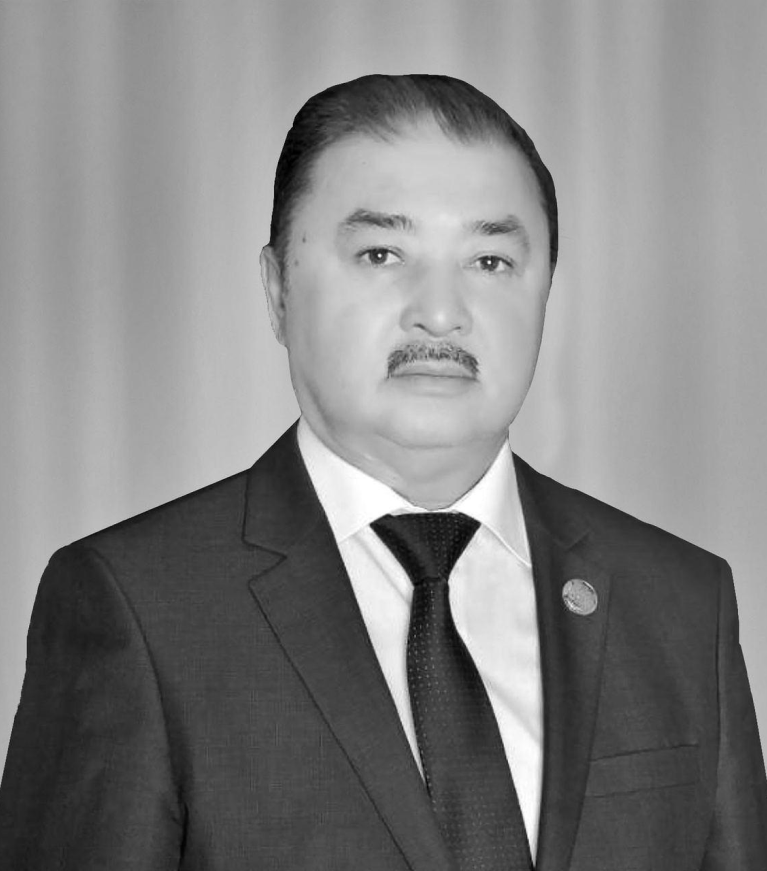 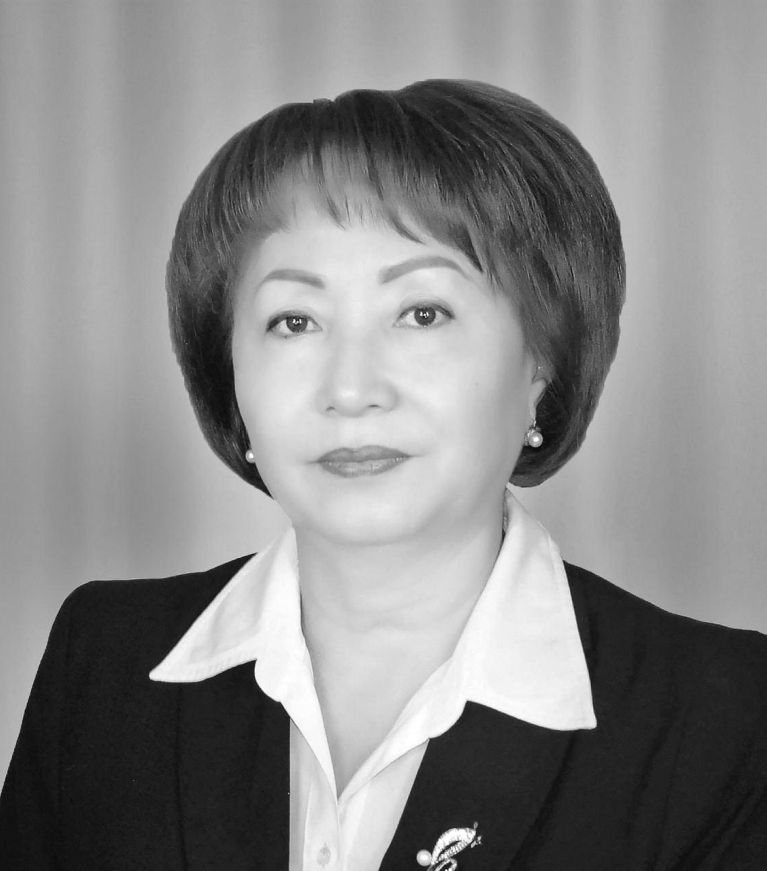 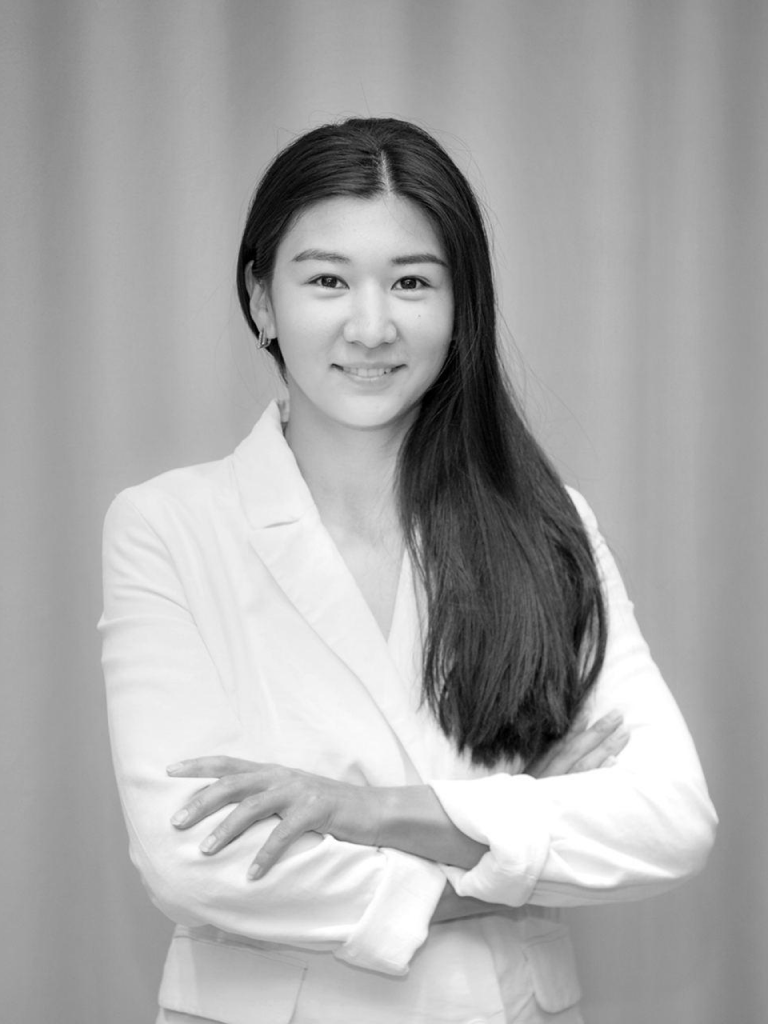 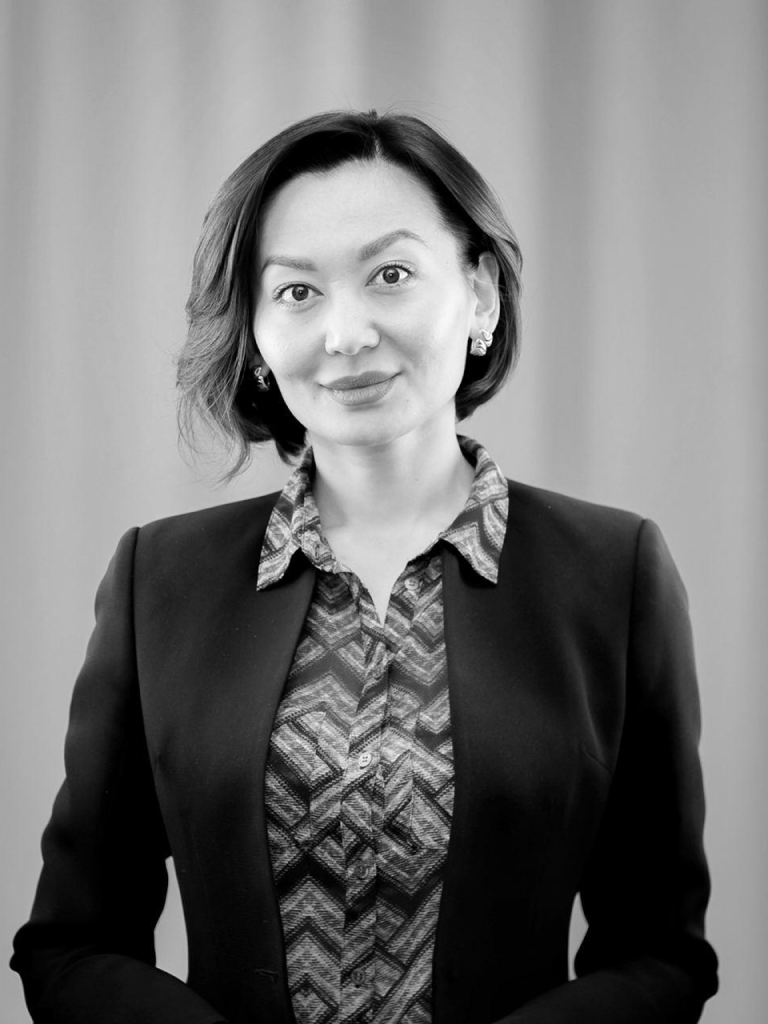 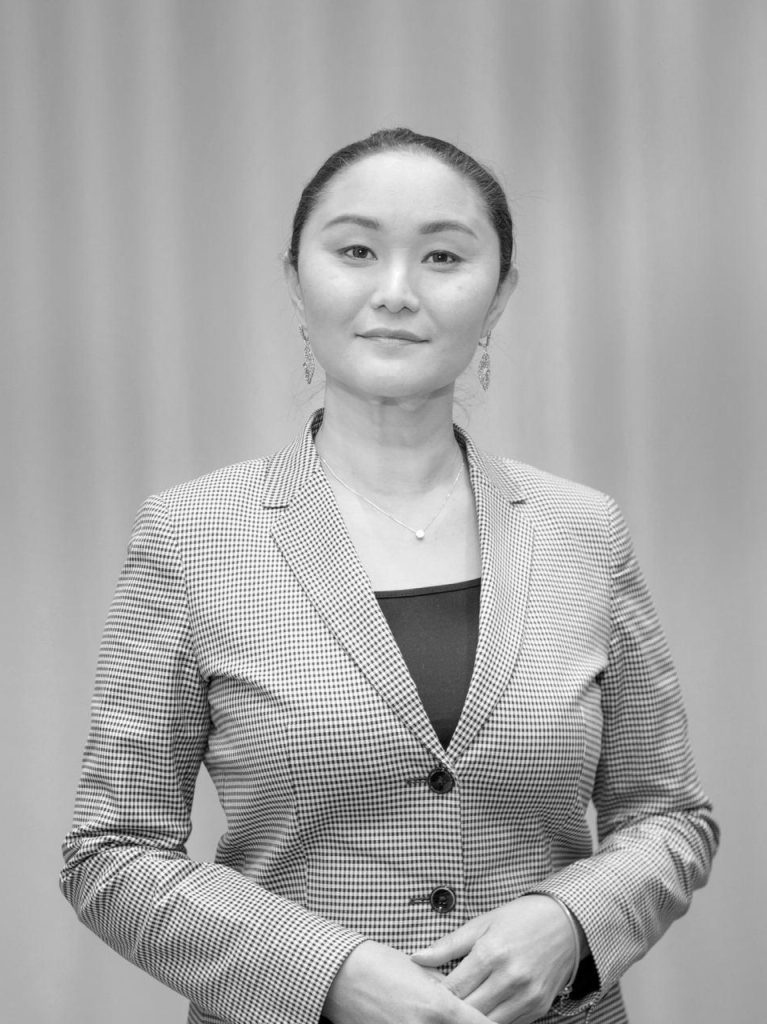 Karimkul Assel Nazymkhikhmatkyzy
Lawyer at "Law-Group Kazakhstan"
karimkul@law-group.kz
Languages: Kazakh, Russian, English
She graduated from Karaganda Economic University of Kazpotrebsoyuz. She specializes in economic and financial affairs. For more than 2 years she has been worked in Karaganda office of "Kaspi Bank" JSC.
Zhakhina Dina Serikpayevna
Commercial Director at "Law-Group Kazakhstan"
shahina@law-group.kz
Languages: Kazakh, Russian, German, English
Wide-ranging experience in Germany.
Upon arrival in Kazakhstan, for 7 years she has been worked at the Embassy of the Republic of Austria in the Republic of Kazakhstan. She began her career as the Ambassador Assistant 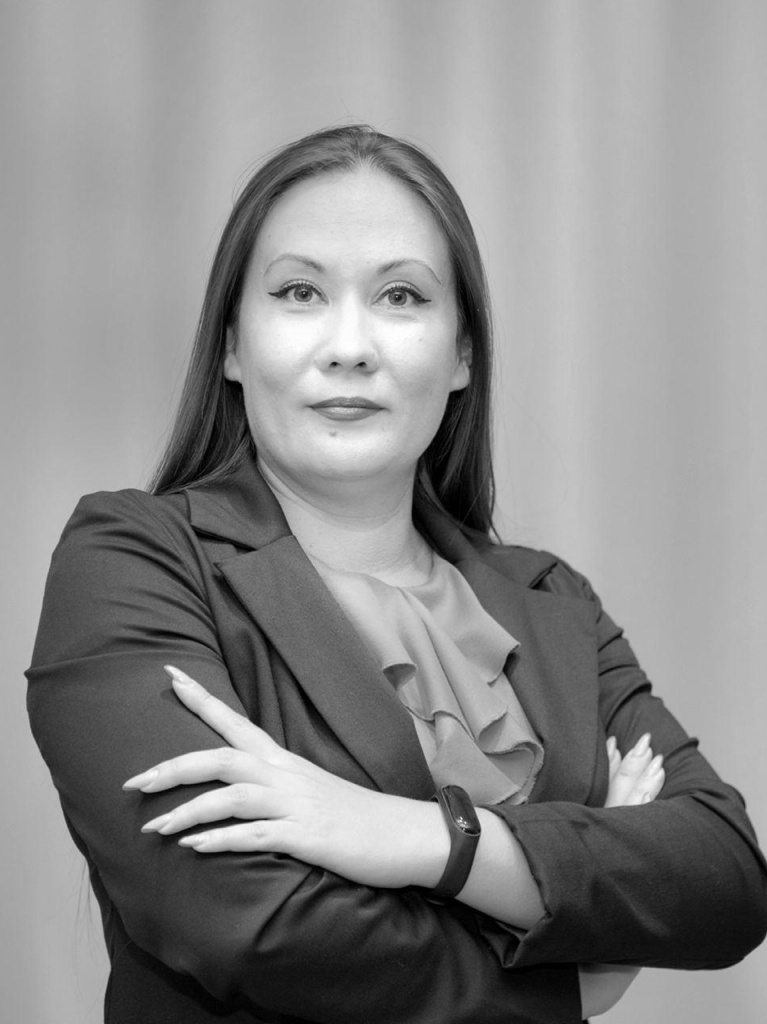 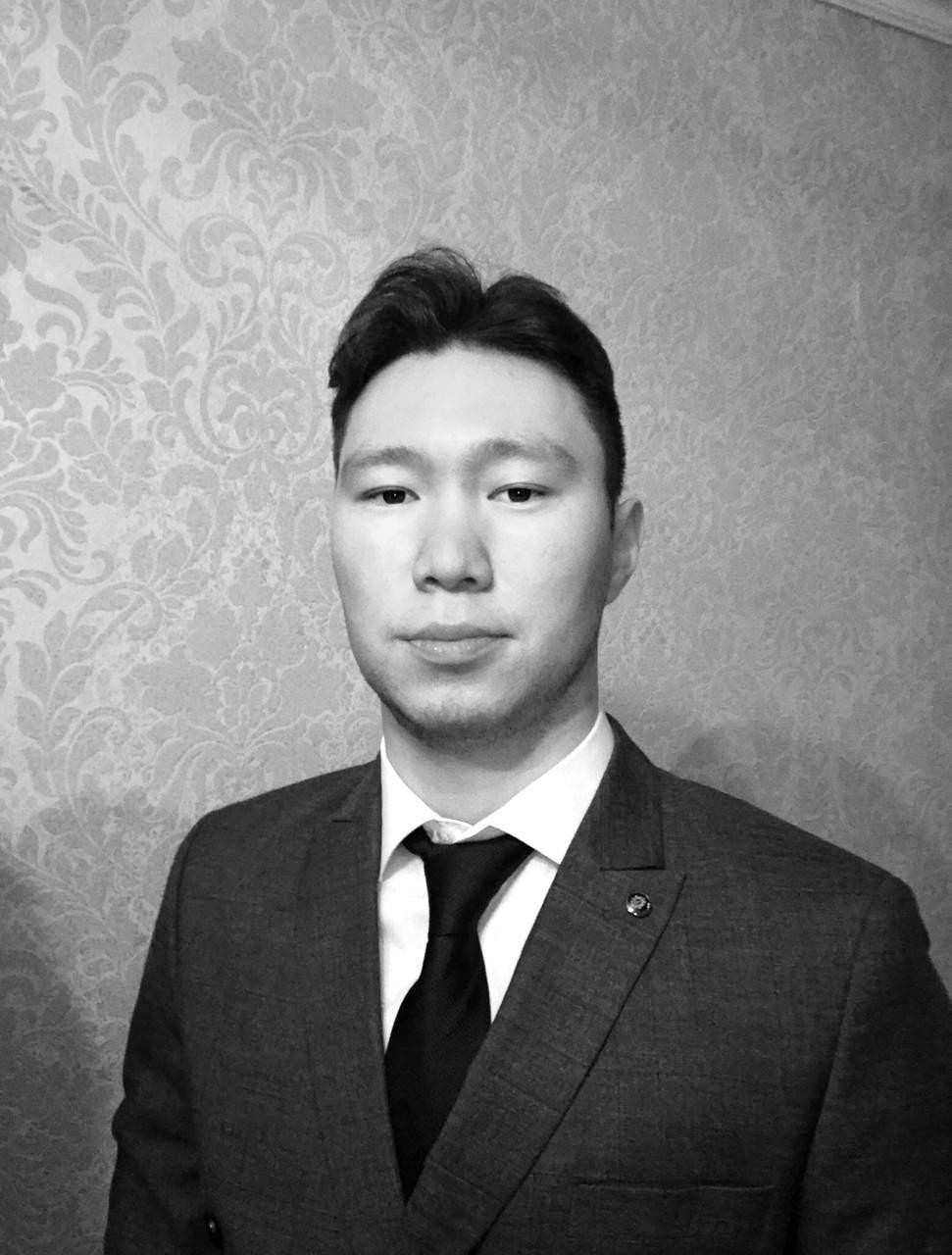 Director of 4 agencies of the branch of NSC JSC in Nur-Sultan city. Her work experience in insurance is 9 years. She began her sales experience as the Insurance Agent. One year later she stepped up her career to the Agency Director thanks to increases in sales, attracting large clients, and growth of client base.
Koshmagambet Azat
koshmagambetov@law-group.kz
Languages: Kazakh, Russian, English 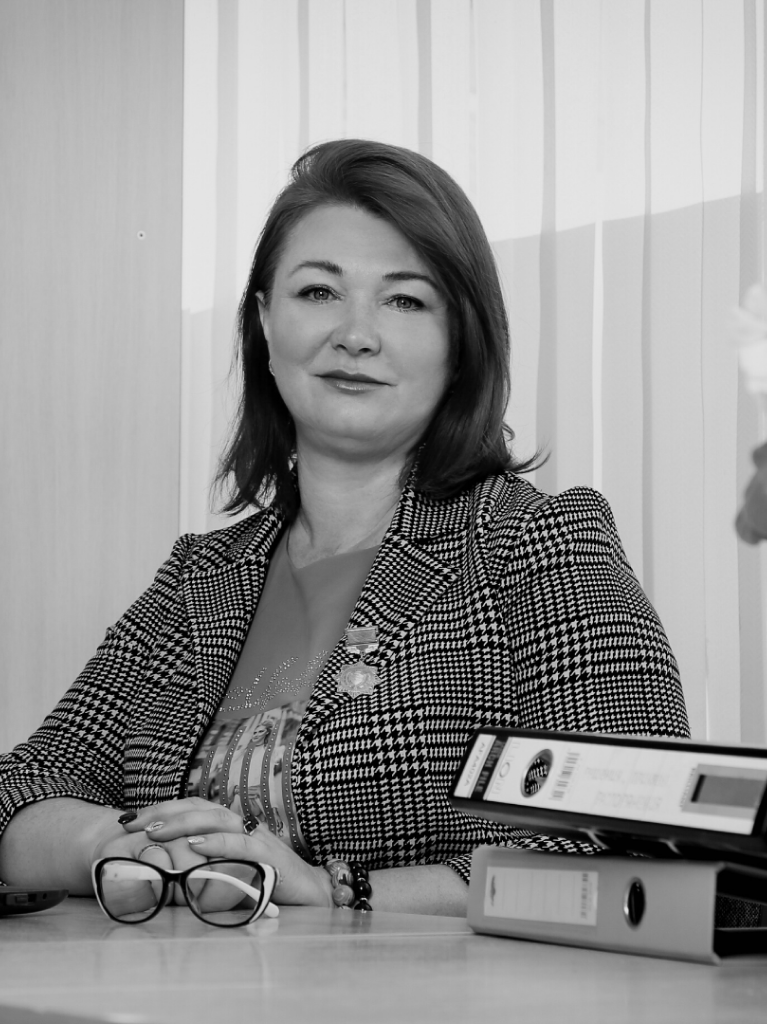 Provides a complete range of legal services, representation in civil matters, criminal defense.
She was awarded with "For Professionalism" medal of the Union of Advocates of the Republic of Kazakhstan. 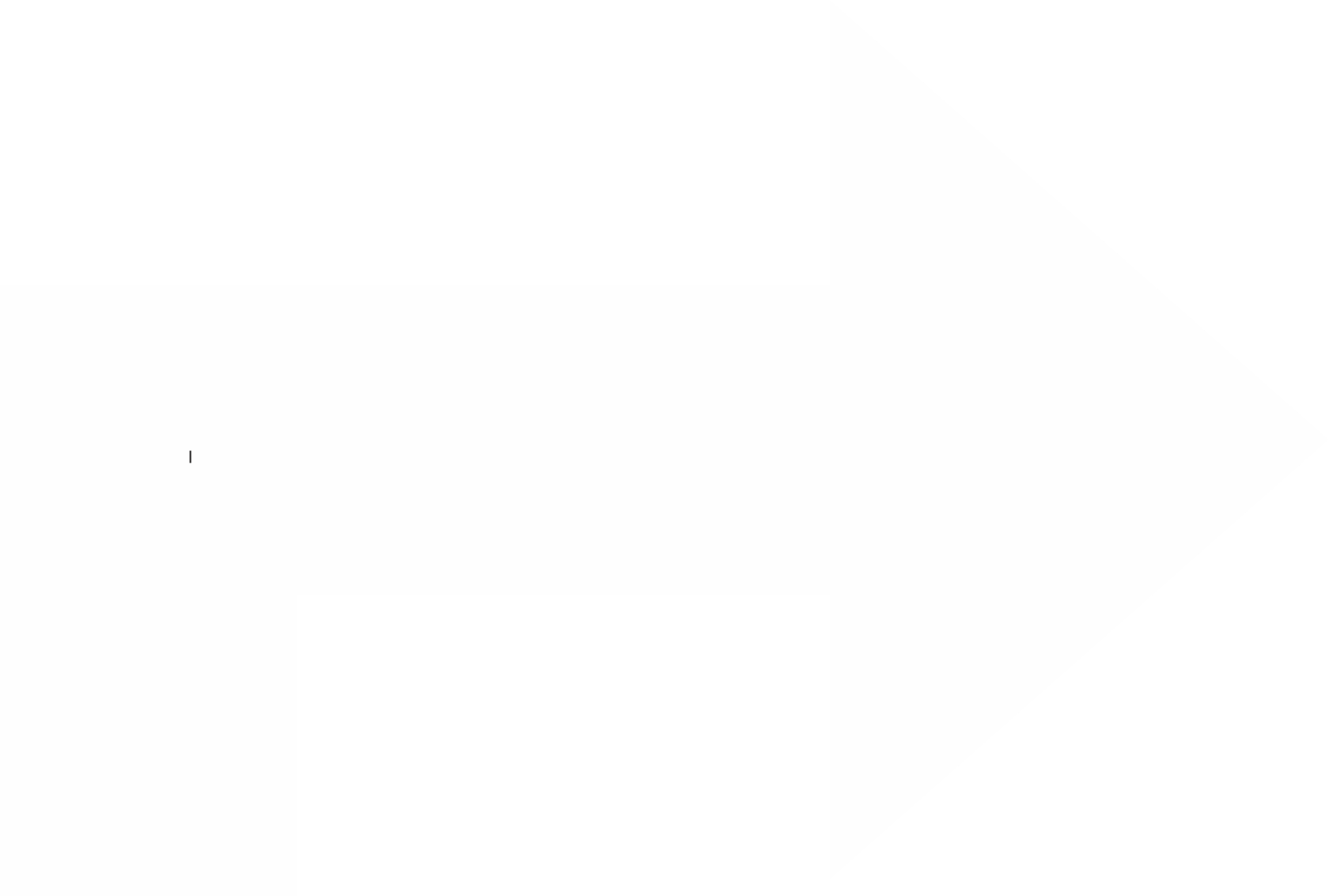 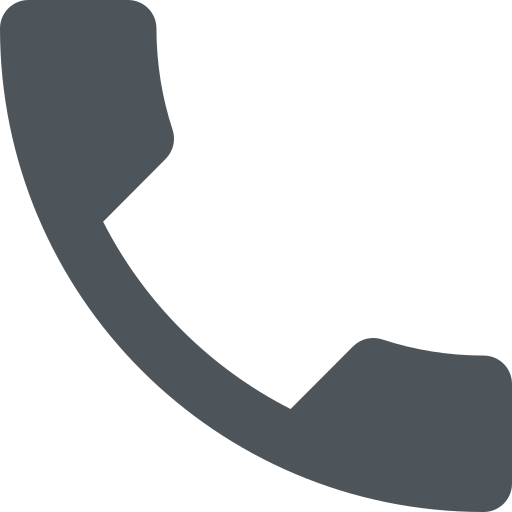